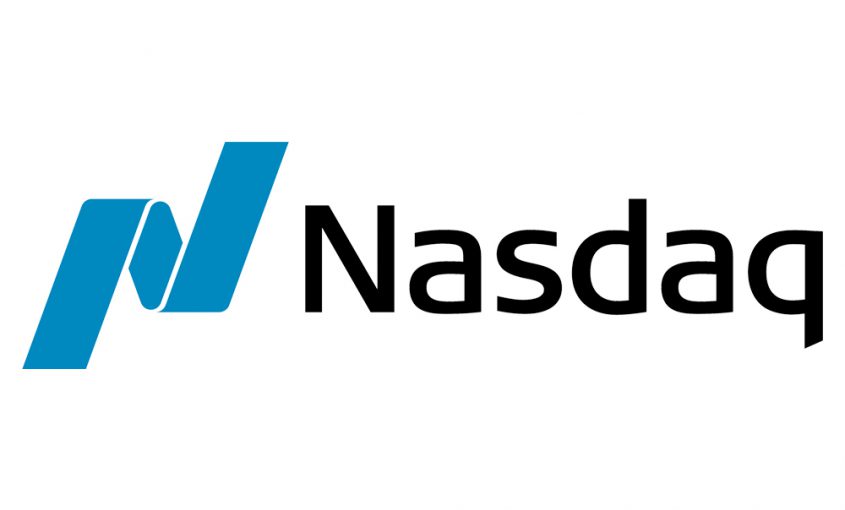 Worldwide XR holds and represents the rights for more than 400 celebrities, athletes and sports teams. In addition to James Dean, it will also enable creators to bring back stars like Bettie Page, Burt Reynolds and Andre The Giant, sports legends like Lou Gehrig, and artists like Maya Angelou.

Worldwide XR wants to not only license celebrities’ likenesses, but also help creatives make use of existing assets as they look to transform them to digital humans. The way this is done depends on both individual projects as well as the recognizability of each celebrity, explained Cloyd. In some cases, creatives may rely solely on computer-generated imagery based on existing photos and films, while other projects may require combining existing assets with the work of look-alike actors.

When news broke last week that the upcoming Vietnam War era drama “Finding Jack” would feature a digitally-recreated James Dean, not everyone was happy. Actor Chris Evans slammed the move as “awful” in a tweet, saying: “Maybe we can get a computer to paint us a new Picasso. Or write a couple new John Lennon tunes. The complete lack of understanding here is shameful.” Others who criticized the unusual casting included Zelda Williams, Elijah Wood and Dylan Sprouse.

“It’s disruptive,” acknowledged Cloyd. “Some people dislike it.” However, he argued that the emergence of digital humans was inevitable, and promised that his company would vet any potential partners to make sure that they would do the celebrity in question justice. “We will do our due diligence,” he said.

Cloyd added that he was most excited about the potential to resurrect celebrities in augmented and virtual reality, where they could more directly interact with the viewer. And he suggested that we may get to see Dean even beyond the Vietnam war movie. “There is a lot more to come for James Dean,” he said. “Think of it as James Dean 2.0.”