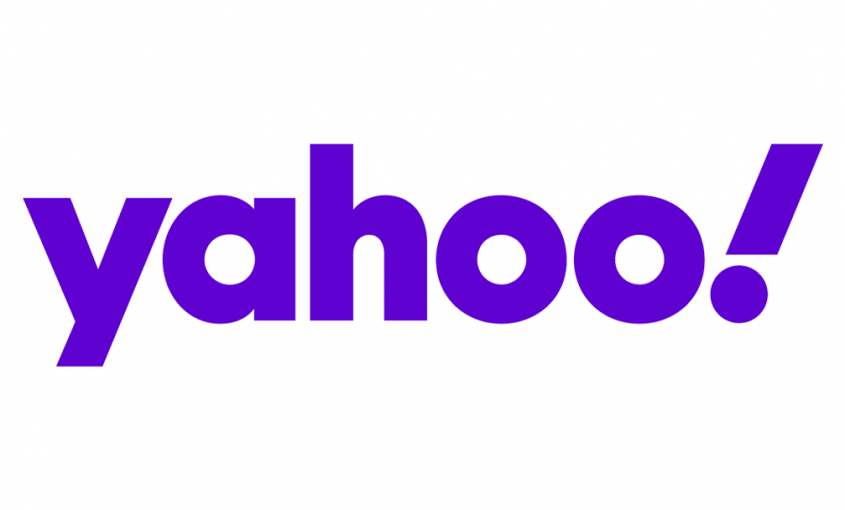 LOS ANGELES, Jun 14, 2021–(BUSINESS WIRE)–On June 17, 2021, the United States Space Force (USSF) is scheduled to launch the fifth vehicle of its GPS III fleet of satellites, advancing the GPS constellation’s global positioning and navigation services to military and civilian users. GPS III Space Vehicle (SV) 05 has been named “ARMSTRONG” by the USSF GPS III team, in honor of the American astronaut Neil Armstrong, one of the pioneers in extraterrestrial advancements and the first person to set foot on the moon. Naming SV05 after one of the most iconic astronauts continues the GPS III program team’s tradition of satellite naming in honor of prominent explorers in history, and channeling their fierce spirits of adventure and teamwork to achieve great things.

The agreement also includes production of the first USSF Non-Fungible Token (NFT) collection. Titled “Armstrong Satellite NFT Launch with Space Force,” the collection features interactive augmented reality (AR) NFTs developed by digital artist companies WorldwideXR and VueXR – both of which focus on creating immersive, experiential content for consumers. The collection includes a limited edition digital twin NFT of the GPS III SV05 “ARMSTRONG” satellite, created to scale and accessible to its owner via the VueXR app available on iOS and Android. GPS III SV05 “ARMSTRONG” Coin and Patch NFTs modeled after the commemorative coins and patches typically reserved for USSF mission team members will also be part of the series, as will a groundbreaking 3D NFT depicting 30-plus satellites currently in orbit forming a GPS constellation around the Earth. These and other NFTs in the “Armstrong Satellite NFT Launch with Space Force” series will be exclusively offered as NFT collectibles in limited quantities.

As the Armstrong satellite provides crucial national security capabilities from orbit, the NFT collection further extends its legacy by leveraging the permanency of blockchain technology. The NFT collection reflects the USSF’s and the Armstrong Estate’s desire to inspire and educate current and future generations about the importance of developing and advancing space capabilities required to protect the U.S. and its allies from space-related threats.

The collection will, uniquely, be launched on two separate NFT platforms, beginning with Star Atlas on June 14 – three days prior to the scheduled Armstrong satellite launch.

Star Atlas is a blockchain-based metaverse offering a unique and immersive multiplayer gaming experience through deep space exploration by combining Solana blockchain mechanics with traditional exploration and territorial conquest. Star Atlas is pioneering all-encompassing sensory NFT experiences, blurring the lines between real and virtual with its mood-altering augmented reality (AR) environments featuring soundscapes produced by top global music artists. Through blockchain technology, Star Atlas NFTs are woven into the fabric of the metaverse and have real utility in and beyond the metaverse. The Star Atlas meta-poster will be released as a surprise for all space enthusiasts for the Star Atlas collection titled “Re-Birth: Genesis of a Metaverse.”

The other NFT partner platform for the collection is Ethernity, a unique digital asset platform that produces limited edition digital collectible NFTs and trading cards by elite artists featuring notable and historical figures, athletes, musicians, and more. Built on the Ethereum network, the Ethernity Chain is the first project to license, authenticate, and support digital artwork on a wide scale, creating long-term underlying value for these collectibles. A variety of digital assets from the patches and coins to the 3D satellite and constellation will be released on Ethernity’s platform on the GPS III SV05 “ARMSTRONG” satellite’s date of launch, currently scheduled for June 17. Worldwide XR are profoundly honored to develop the United States Space Force’s first NFT collection, collectively mirroring Armstrong’s innovative spirit with a campaign that takes NFTs and their use cases into new territories.

This activity supports the U.S. military and its veterans; however, it is not officially connected to or endorsed by the U.S. Department of Defense or any of its branches.