NFTs to the moon? US Space Force says it will start selling digital tokens depicting satellites, mission badges and other memorabilia 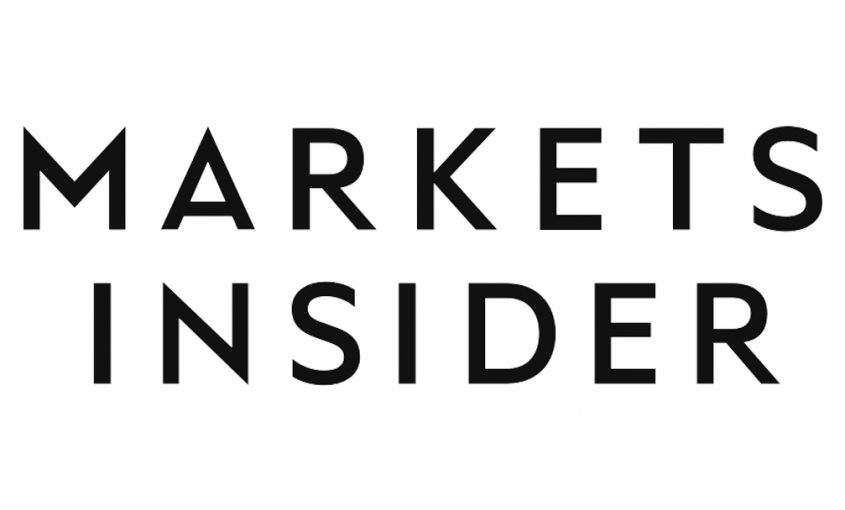 The tokens will be auctioned on the Ethernity Chain and Star Atlas platforms. Bidding will start as low as $1, but buyers could expect to pay up to $1,000 for rarer tokens, Cointelegraph reported.

These are non-fungible tokens (NFTs), which are blockchain-based digital assets like images, videos or audio. They are unique and not exchangeable. Often, anyone can still view or access the asset, but only one person can own it, making them a popular item for collectors.

The NFT market soared in value and popularity earlier this year as the sector grew amid the ongoing crypto-hype. Auction houses like Christie’s had gotten involved, selling art NFTs and collectibles like CryptoPunks for millions of dollars. Digital artist Beeple broke records when one of his art pieces was sold for around $69 million in March.

Despite some NFTs still bringing in large sums of money, the market has cooled off significantly. Earlier this month, NFT sales had fallen by 90% compared to their peak. And the prices paid for NFTs have declined even more sharply, data from nonfungible.com shows. At the peak of their popularity earlier this year, an average of over $100 million was spent on NFTs on any given day. This number is now hovering around $1 million per day.

Space Force’s NFTs were created in collaboration with WorldwideXR and VueXR, two digital artist companies. They include individual tokens showing memorabilia like space suits or mission badges, usually presented to those who worked on Space Force projects, but also larger NFTs like a to-scale copy of the Armstrong vehicle, or a depiction of over 30 3D satellites that are currently orbiting the earth.

The US Space Force is part of the US armed forces and is a sister organization to the US Air Force. It was created by President Donald Trump to expand the country’s military capabilities to space. The Armstrong satellite is a military communications satellite and will be launched in collaboration with Elon Musk’s SpaceX space exploration firm.