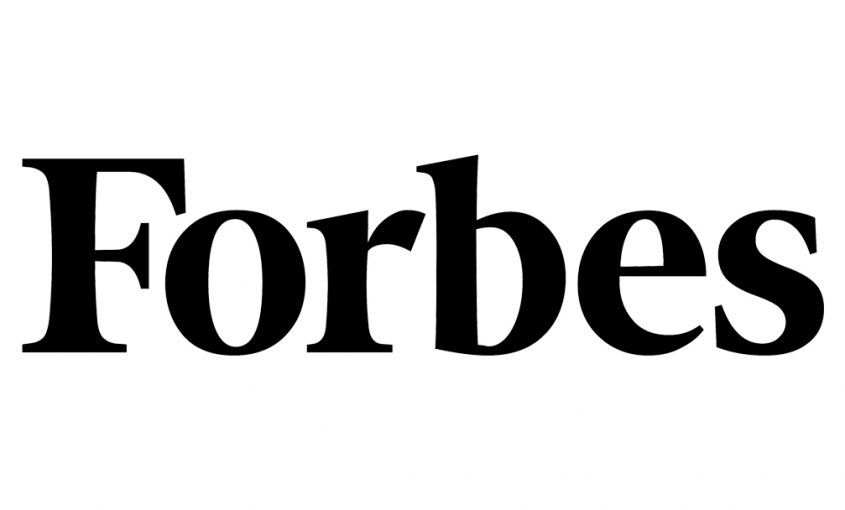 American astronaut, Neil Armstrong, was the first person to set foot on the moon and is famous for saying about the moon landing, “That’s one small step for man, one giant leap for mankind.”

He will now also become a pioneer in the exploration of the metaverse.

The United States Space Force is launching a satellite in his honor on June 17. It’s the fifth vehicle of its GPS III fleet of satellites and will advance the GPS constellation’s global positioning and navigation services to military and civilian users. Space Force is doing more than pushing the boundaries in space. They’re exploring the metaverse by launching satellite NFTs in conjunction with the actual launch.

This year seems to be the year NFTs became a commodity. NFT stands for non-fungible token. They’re one-of-a-kind, blockchain-based assets that live on the blockchain. CryptoPunks and Cryptokitties were the first NFTs launched in 2017. Since then artists, YouTubers, actors, brands, and even AIs have created their own NFTs. They went from being an odd, mis-understood commodity to a still somewhat mis-understood but high-valued commodity. For this ground-breaking initiative, Space Force partnered with digital artist companies WorldwideXR and VueXR, to release their own NFTs with augmented reality.

The NFT collection, called “Armstrong Satellite NFT Launch with Space Force,” is the first USSF Non-Fungible Token (NFT) collection. It included a limited edition digital twin NFT of the GPS III SV05 “ARMSTRONG” satellite and  GPS III SV05 “ARMSTRONG” Coin and Patch NFTs modeled after the commemorative coins and patches typically reserved for USSF mission team members. The NFTs are created to scale and accessible to its owner via the VueXR app available on iOS and Android.

NFTs And Crypto As A Way To Support Veterans

In order to get an “ARMSTRONG” NFT you have to have a wallet on the blockchain and cryptocurrency to fill that wallet. In March, 2021 the Biden Administration took on the challenges of cryptocurrency and filing to the IRS in The American Families Plan. The plan admits that cryptocurrency constitutes “a relatively small portion of business income today, cryptocurrency transactions are likely to rise in importance in the next decade…” Government agencies signal a future of blockchain related activities as they develop guidance and reporting procedures around crypto. The “ARMSTRONG” NFT collection supports the U.S. Military and its veterans but it is not officially connected to or endorsed by the U.S. Department of Defense or any of its branches.

The Legacy Of Space In The Metaverse

“As the Armstrong satellite provides crucial national security capabilities from orbit, the NFT collection further extends its legacy by leveraging the permanency of blockchain technology,” said Travis Cloyd ,WorldwideXR CEO and NFT Executive Producer. “The NFT collection reflects the USSF’s and the Armstrong Estate’s desire to inspire and educate current and future generations about the importance of developing and advancing space capabilities required to protect the U.S. and its allies from space-related threats.”

Cloyd also added about the launch, “It was an incredible educational collaboration building next-level experiential NFT’s with the Space Force GPS III Program on a satellite named after one of the greatest space pioneers in history. We had an out of this world team, including our multitalented digital artists and NFT platform partners, producing everything from 3D satellite holograms to GPS constellation digital collectibles. Some of the capabilities will include real-time AR display throughout the blockchain metaverse medium.”

Will the satellite named in his honor and the NFT collection inspire more people to explore space and the metaverse to reach new heights for humankind?