The End of NFTs? NFT Sale Transaction Volume Down 95% since Early May 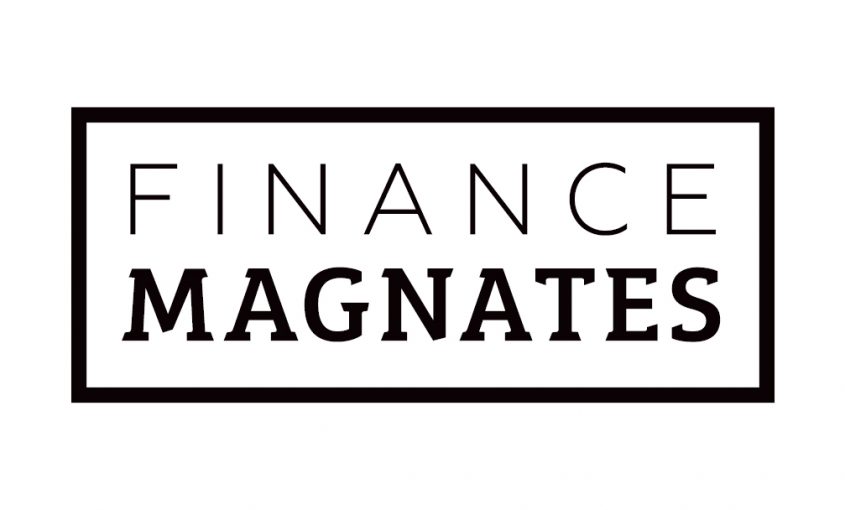 The NFT price crash that started in May is continuing. What does this mean for non-fungible tokens?

The drop in non-fungible token sales that began in early May seems to be continuing into June.

Finance Magnates previously reported that according to data from NonFungible.com, the week-long period surrounding the NFT market peak at the beginning of May saw $170 million in transaction volume. By the end of the month, that figure had collapsed to just $19.4 million in NFT sales, which is a decrease of roughly 90%.

According to a new report from CNBC, the drop has continued. On June 15th, the seven-day average NFT transaction volume had fallen to oust $8.7 million. Compared to the market’s peak in early May, the new number represents a drop of nearly 95 per cent.

Is this the end of non-fungible tokens?

The Boom and Bust of Non-fungible Tokens in 2021: A History in Brief

While this may not be the end of NFTs, it’s certainly the end of an era. Riding on the tailwinds of the biggest crypto bull market in history, non-fungible tokens made a serious splash when they entered the mainstream in March of 2021. By that point, NFTs had already been around for several years.

For some, the opportunity paid off–big time. Graphic designer Mike Winkelmann, also known as “Beeple,” sold an NFT for a record $69 million at a Christie’s auction in March. Around the same time, Twitter CEO Jack Dorsey, sold a tokenized version of his first tweet for $2.9 million the same month. Grimes, Eminem, 3LAU, Lindsay Lohan, and many other celebrities also cashed in on the trend.

However, it wasn’t long before the cracks in the walls of the NFT space started to show. Critics of non-fungible tokens decried the practice of minting them, pointing to the possibility of heavy carbon footprints. Many smaller creators who were entering the space for the first time quickly discovered that someone else had already stolen and tokenized their work, much to the chagrin of the collectors who had purchased the fraudulent tokens.

Additionally, reports of “vanishing” non-fungible tokens began to hit headlines as questions about what it really means to own a non-fungible token went unanswered. Because the material that an NFT is associated with is not stored in a Web 3 environment, it is subject to the same kinds of problems that all centralized media is: if an NFT-tied photo disappears from the web, well, tough luck.

Now That the Hype is Over, What’s Next?

At first, the criticisms of non-fungible tokens didn’t seem to significantly affect the space. However, when cryptocurrency markets were hit with bearish forces in mid-May, non-fungible token markets were decimated. Analysts who operate outside of the cryptocurrency space have written the whole saga off as another crypto fad–novel, exciting, and perhaps interesting, but essentially vapid and hype-driven.

However, Gauthier Zuppinger, the chief operating officer of Nonfungible, told CNBC that the NFT market movements of the last several weeks are closely related to one another: “The thing is that, each time you’ll notice such a quick increase on any trend, you’ll see a relative decrease, which basically stands for a market stabilization,” he told CNBC.

And indeed, data from Nonfungible.com show that after this 95% decrease from the NFT market peak in early May, NFT sales are basically continuing along the trend of slow and steady growth that has been trending over the past several years.

“High-profile NFTs selling for millions of dollars was a sure sign that the market was treating them as speculative assets,” said Nadya Ivanova, chief operating officer of L’Atelier, speaking to CNBC. “And by definition, markets for speculative assets are unstable and liable to dry up.”

“The bigger question for NFTs is their long-term value, which we believe is likely significant,” she continued.

In other words, now that the hype is over, non-fungible tokens can continue along their path of technological discovery.

NFTs in Virtual Reality and Beyond

While the most commonly known use-cases of non-fungible token technology surround the concepts related to digital authenticity and ownership on the internet as we know it, some innovators are exploring an entirely new environment for NFTs: virtual reality.

Forbes recently reported that Space Force partnered with digital artist companies WorldwideXR and VueXR to release their own NFTs with augmented reality features. According to the report, the NFTs are accessible to their owners through the VueXR app, which is available on both iOS and Android.

“As augmented and virtual reality technology matures, normal people are going to spend more and more of their time — and therefore money — in virtual environments,” Nadya Ivanova told CNBC.

Non-fungible tokens have already made a splash in the gaming world as technology that could make decentralized ownership of in-game assets into a reality. However, as gaming moves increasingly toward virtual reality, NFTs could take digital ownership to the next level.

“World-builders in VR are looking at ways to make world building a lot more profitable, but there are few companies that are willing to put down money for a virtual world,” said Dale Deacon, who is an expert on developing immersive storytelling in VR & AR. He was speaking to VRScout.

Now that the hype is being washed out of the non-fungible token space, it’s possible that VR innovators could explore their use cases in a more serious way. “I’m interested in AR and VR spaces as NFTs [because] they have a practical value,” said Dale, adding that “the hype around NFTs” made them a bit “myopic.”

While NFTs may not be the end-all, be-all for VR world builders and other creative economies, they could be part of an important shift that allows creators to have access to new kinds of economic tools.

“The shiny thing that NFTs are at the moment, is not the end goal of this whole decentralized finance – where standard banks have proper competition for once,” Deacon explained.

Now That the Hype Is Over, True Innovation Continues

Beyond virtual reality, non-fungible tokens are also finding new use cases in the music world and beyond.

“We have only seen the tiniest part of where this is going,” said Geoff Osler, CEO and co-founder of NFT app S!NG, to CNBC. “Cryptocurrency is here to stay — and NFTs mean there is now something to buy. It’s the other side of the equation. And this is going to go a long way past digital art. We think music is next.”

Other use cases for non-fungible tokens have been identified in identity, travel, live entertainment, medicine, supply chain, and many more industry verticals. Still, quite a lot of innovation will likely need to take place before the technology can take hold in any industry in a meaningful way.

Now that the NFT hype seems to be over, companies and innovators that have been working to improve non-fungible token technology will continue to build for the future. Watch this space.