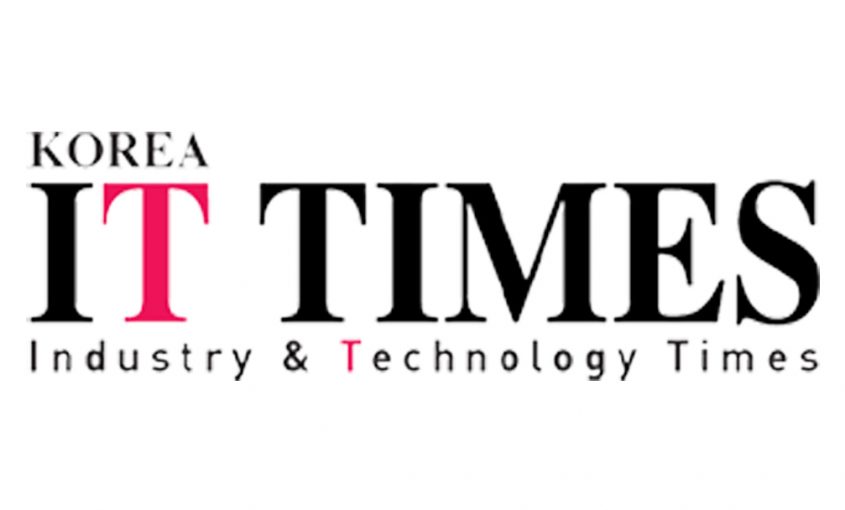 Ethernity, the original authenticated NFT (aNFT) platform is excited to announce the first-ever officially licensed James Dean NFT collection with the estate of James Dean, in partnership with CMG Worldwide and WorldwideXR. On December 16th, Ethernity will launch the James Dean ‘Hollywood Icon’ collection to commemorate the life, legacy, and untimely demise of one of Hollywood’s greatest and most enduring stars. Despite his death in 1955 at the age of 24, James Dean’s legacy continues to influence and be a cause for celebration for so many fans around the world.

All of the NFTs in this exclusive collection has been developed with an unlockable, interactive, augmented-reality display built into the chain, on the VueXR NFT video player. This gives consumers a way to experience their 3D NFT within their spatial environment, or in a different metaverse engagement. Discussing the impact this project holds, Worldwide XR NFT director, Travis Cloyd said: “NFTs are a new form of storytelling, a new distribution medium, and a way to extend legacy on the blockchain forever.”

Nick Rose, CEO and founder of Ethernity said: “We thrive off exploring opportunities to extend the legacy of legendary figures, and James Dean is a perfect fit for our great ambitions and endeavors. Ethernity is fueled by our insatiable desire to create incredible digital objects for art lovers, fans, and beyond. James Dean has had an incredible influence on many of our team members, and we are privileged to have had the opportunity to aid in immortalizing his legacy on the blockchain forever.”
Past NFT releases from Ethernity cover a wide range of talented and legendary figures, including collections with soccer stars Messi and Pele, legendary boxer Muhammad Ali, skateboarding pioneer Tony Hawk, basketball icon and champion Shaquille O’Neal, Pulitzer Prize-winning photos via Associated Press, and rapper Nas.